“Se Non Ora, Quando?” (If Not Now, When?”) is the motto behind today’s anti-Berlusconi rallies – which took place in 230 cities around the world. Tens of thousands of Italian men and women called for the resignation of Prime Minister Silvio Berlusconi, who has been at the center of a plethora of shocking scandals – and is still refusing to step down.

Here is a selection of photos taken at the rally in Paris, France. The meeting place? The Church of Sacre Coeur. 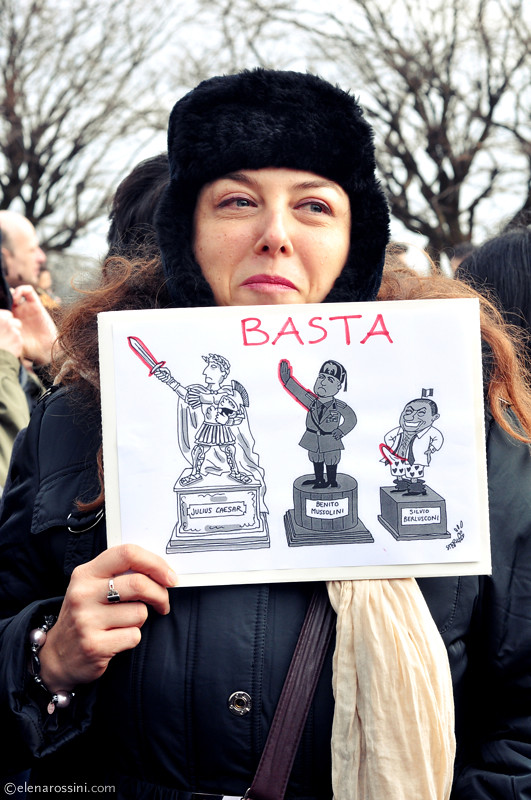 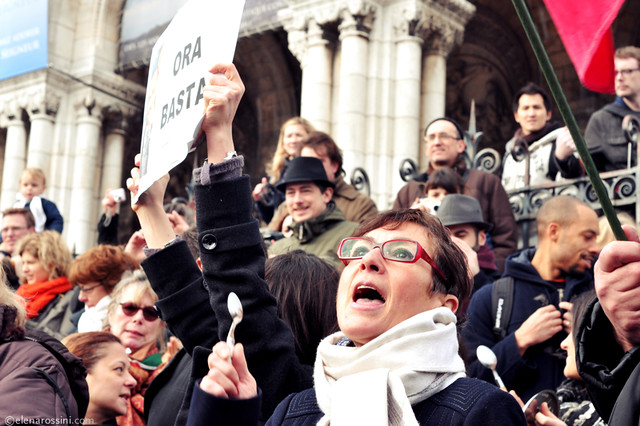 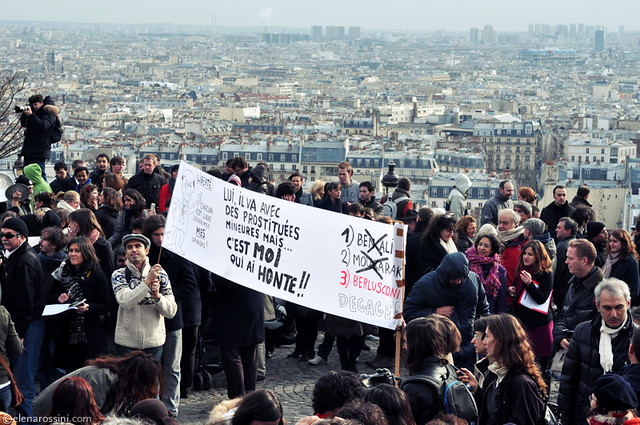 The banner reads: “He has sex with underage girls. But… it’s me who is ashamed” 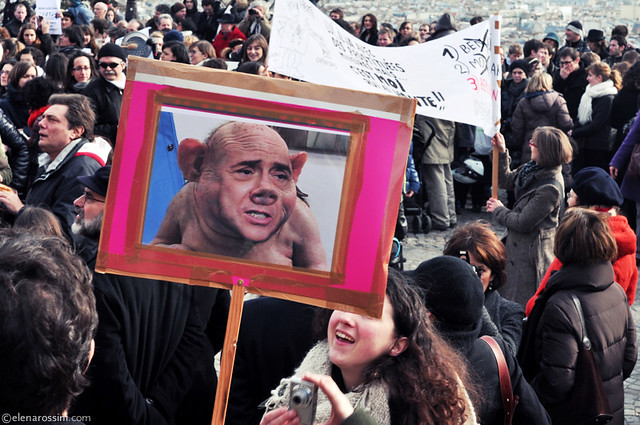 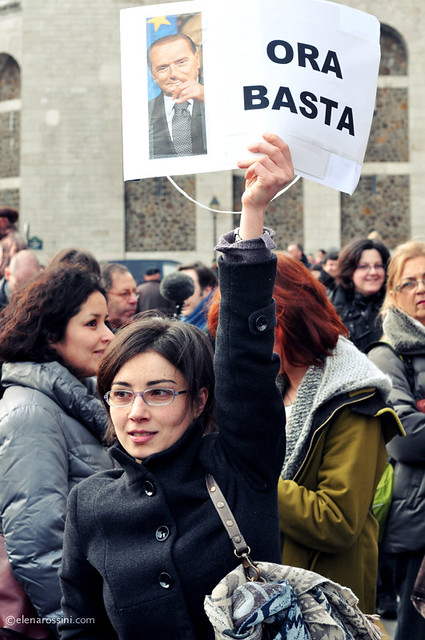 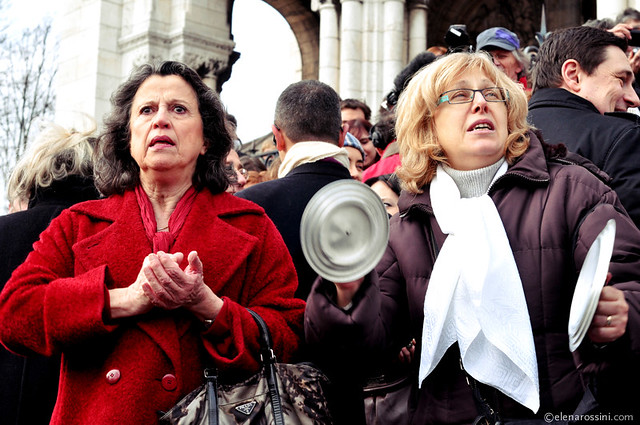 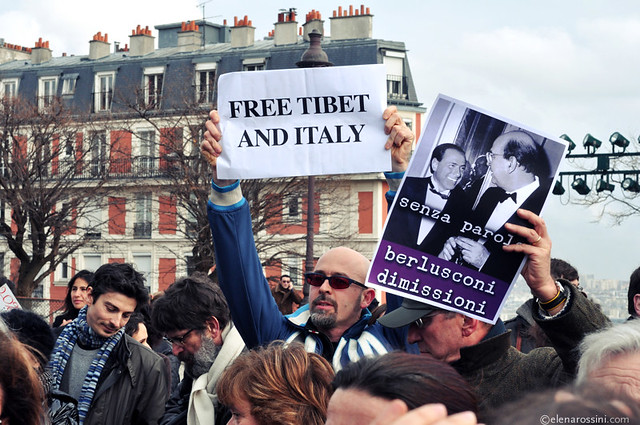 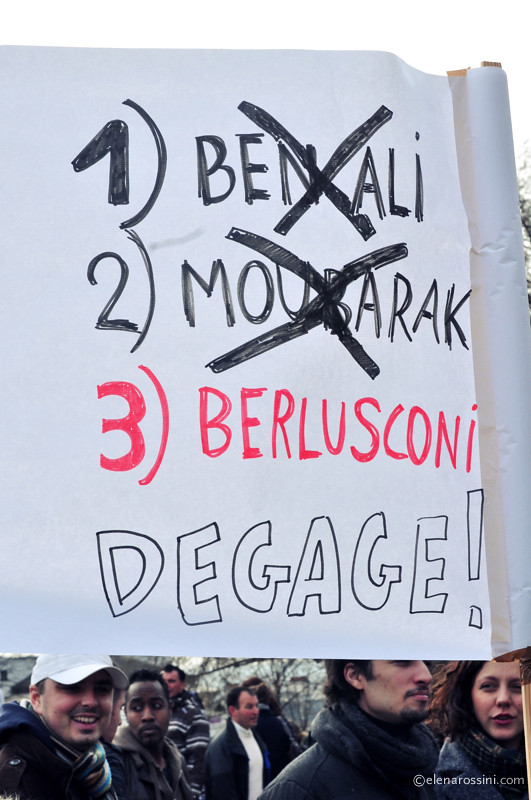 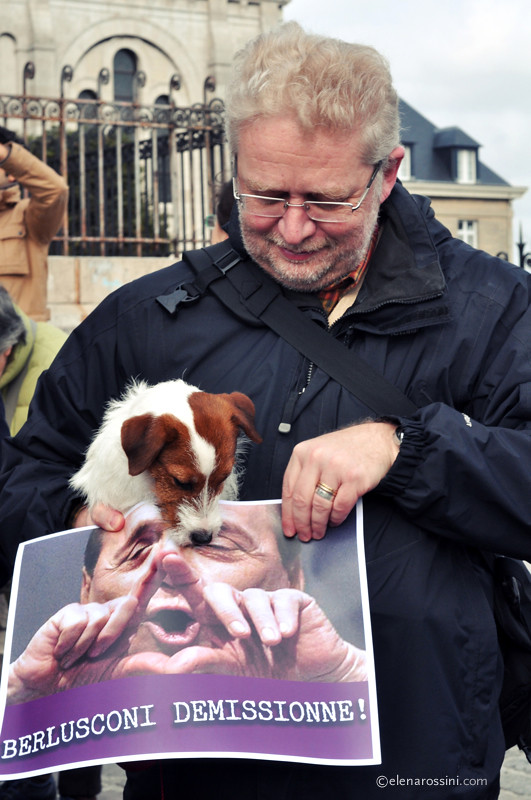 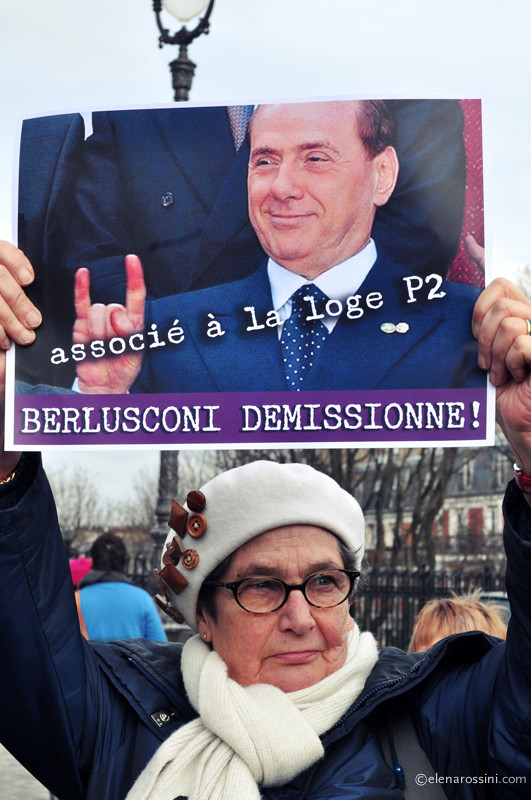 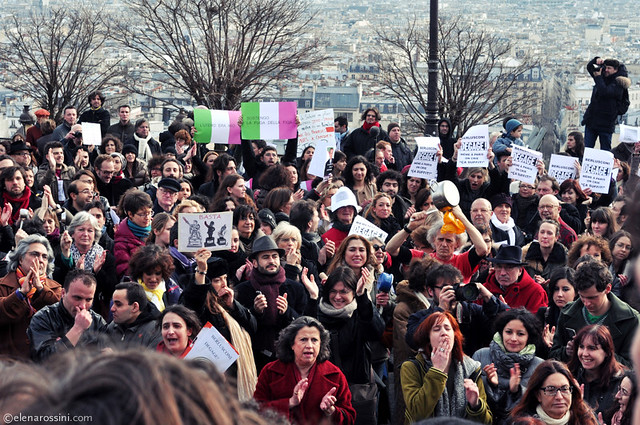 The Making of This Film: Like David vs. Goliath

The Making of This Film: Like David vs. Goliath