Sex sells. What sells even more? Insecurity. Multi-billion dollar industries saturate our lives with images of unattainable beauty, exporting body hatred from New York to Beirut to Tokyo. Their target? Women, and increasingly men and children. The Illusionists turns the mirror on media, exposing the absurd, sometimes humorous, and shocking images that seek to enslave us.

“We’re losing bodies as fast as we’re losing languages” says prominent British psychotherapist Susie Orbach. “Just as English has become the lingua franca of the world, so the white, blondified, small-nosed, pert-breasted, long-legged body is coming to stand in for the great variety of human bodies that there are.”

From Harvard University to the halls of the Louvre Museum, passing by a cosmetic surgeon’s office in Beirut, to the heart of Tokyo’s Electric Town, The Illusionists explores how the body has become “the finest consumer object.”

The preoccupation over physical beauty is as old as time; what is different today is the central role that the pursuit of the perfect body has taken: it has become our new religion. A beautiful body is seen today as key for personal and also, more importantly, economic success for both women and men. The fast-paced culture brought on by globalization and the new economy has created a new paradigm of self-making: individuals are increasingly pushed to re-invent themselves; the key anxiety of the 21st century is the fear of disposability.

From New York to Tokyo, relentless propaganda reminds us that we have only one body – and that we have to enhance it. Through advertising and mass media, multibillion-dollar industries (most notably cosmetics, fashion, dieting, and cosmetic surgery) saturate our lives with images of idealized, unattainable beauty, of an “Official Body” that does not really exist in nature and that can be obtained only through cosmetic surgery… or digital retouching. Flawless beauty is on display everywhere: in street ads, newspapers, magazines, TV, films… as well as in video games and pornography. The very quantity of these images makes it impossible for people not to be affected by them. Indeed, the ideal consumer is someone who is anxious, depressed and constantly dissatisfied: academic studies from the most respected institutions show that sad people are bigger spenders.

The beauty industry is constantly expanding and has now found two new targets: men and children. A revolution is under way in the perception that these two groups have of themselves.

The Illusionists explores these themes through the testimonies of sociologists, politicians, magazine editors, scientists, artists and activists in North America, Europe, the Middle East and Asia. 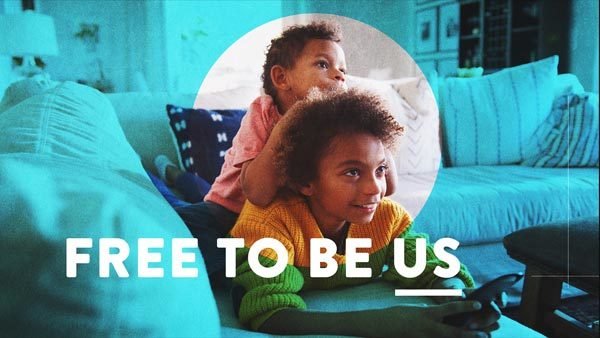 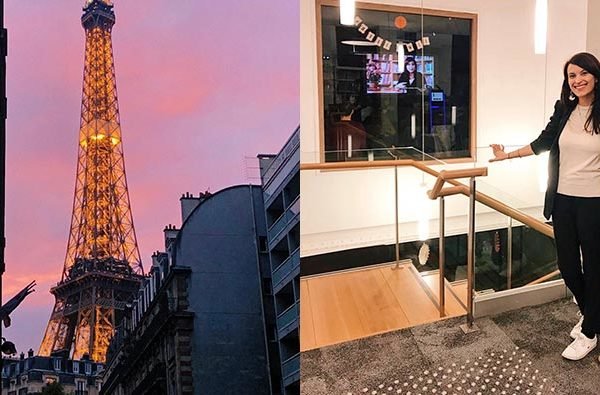 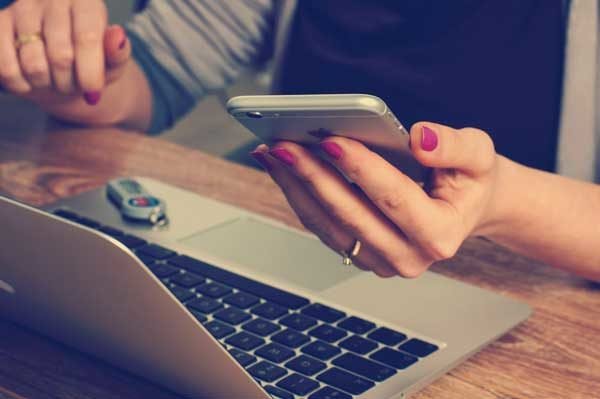 We often talk about unhealthy eating habits, environmental pollution, but we rarely discuss the ways… 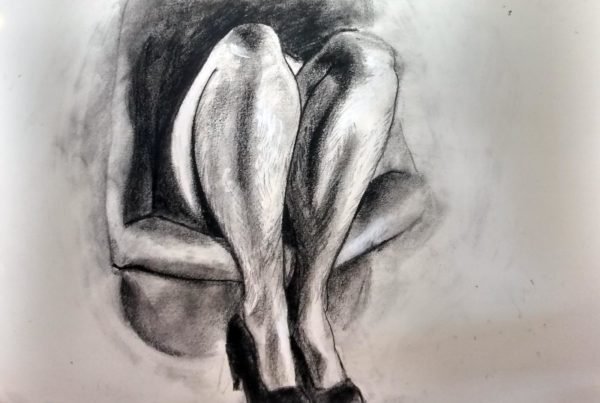 Earlier this month, while perusing the Guardian website I was startled to see an headline…
View All Posts