(in order of appearance)

At age 24, Elena worked as writer, producer, director, cinematographer and editor on Dove Sei Tu, a feature-length narrative film set in between Milan, Lake Como, and Rome, Italy. Other notable film projects include the documentary short Direction, shot in Tokyo and Paris, and Ideal Women, a short documentary juxtaposing beauty ideals in the art world vs. mass media, commissioned by ARTE Web and the Louvre Museum. The film was screened at women’s conferences in the United States and Argentina.

In 2009, Elena launched a multimedia platform – No Country for Young Women – whose aim is to promote the visibility of professional women and to provide real role models for young girls. By now the site features over 100 interviews of women, age 17 to 91, across five continents: from entrepreneurs to NASA engineers, illustrators, architects, filmmakers, non-profit directors, award-winning novelists, and more.

Elena worked as a writer, producer, cinematographer and director on The Illusionists, a documentary about the marketing of unattainable beauty ideals around the world. The film was financed through a crowdfunding campaign, amassing donations from over 360 individuals; filming locations include the U.S., U.K., the Netherlands, France, Italy, Lebanon, India and Japan. Post-production has recently wrapped and plans for distribution will be unveiled soon.

The Illusionists was selected by filmmaking site indieWIRE as its “Project of the Day” and also won the title of “Project of the Week” by popular vote. Dozens of blogs and print publications – including VOGUE Italy, The Cut, Jezebel, and financial daily Il Sole 24 Ore – have written about the project.

In the summer of 2014 Elena co-founded Gender Gap Grader with Elian Carsenat – a platform empowering companies and organizations with innovative tools to measure the gender gap.

Elena also works as a freelance videographer, photographer and writer. Her work has appeared on Corriere della Sera, Jezebel, indieWIRE, Adios Barbie and Gender Across Borders.

Last year Elena was selected for the prestigious Young Leaders program by the Council for the United States and Italy. 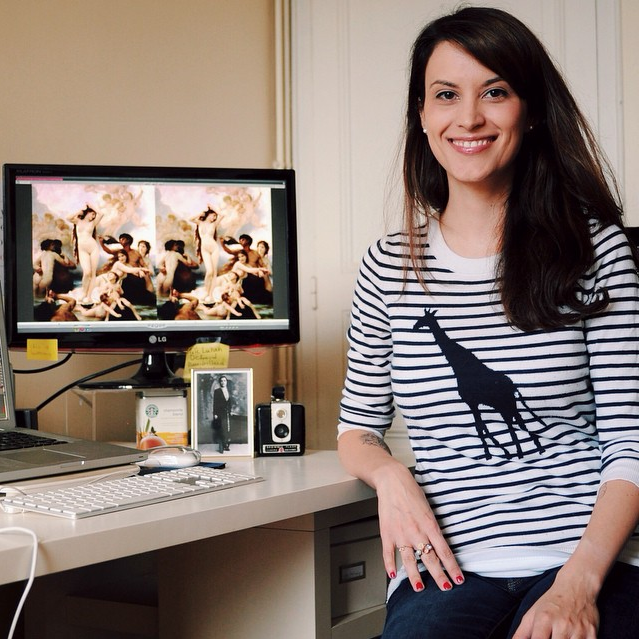 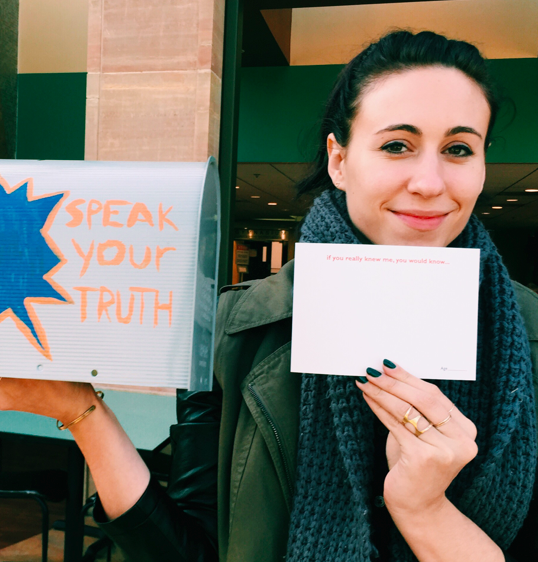 Serena Shapero is a Baltimore based health educator, writer, radio show personality, and musician. She oversees ifiknew.org, a health initiative for young adults through Jewish Community Services that uses a multimedia approach, including social media and in person programs, to address the contemporary issues that impact the well-being, self-image, careers, and relationships of people in their 20’s and 30’s. Her work focuses on finding ways for young adults to feel seen, valued, and heard. Serena works with an incredible team to create and implement prevention education programs on positive body image, HIV/AIDS awareness, substance abuse, cyber bullying, media literacy, and healthy relationships for the greater Baltimore community.