Milan is Italy’s finance and business center. Along with New York City, London, Paris, and Tokyo, Milan has long been regarded as one of the world’s fashion capitals, hosting the headquarters of prestigious fashion brands such as Gucci, Versace, Dolce & Gabbana, Armani, and many others. It is also a city saturated with outdoor advertisements that promote a rather limited vision of beauty: wrinkle-free faces and willowy bodies for women, and hairless, buff bodies for men.

It is a far cry from the beauty ideals that have dominated post-war Italy for more than 40 years, with iconic figures such as Sophia Loren, Gina Lollobrigida, Monica Bellucci and Maria Grazia Cucinotta on the women’s side, and Marcello Mastroianni and Raoul Bova on the men’s side. 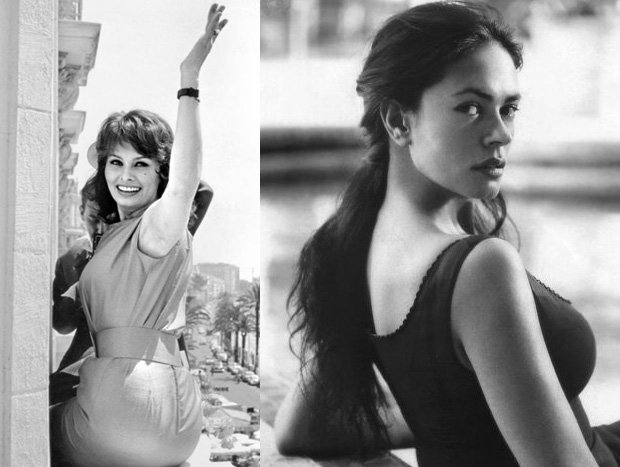 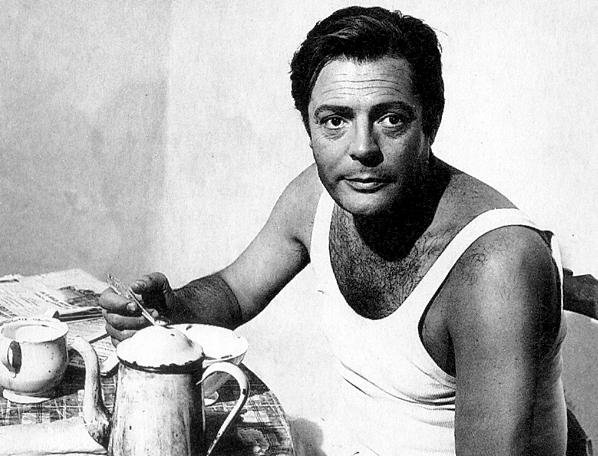 It is important to note that many ads feature blue-eyed, blond-haired women: rare traits for Italians. Moreover, soft curves (for women) and virile chests (for men) are now out of fashion, making Milan’s street ads look exactly like ads in any other major Western city. One of the effects of globalization? 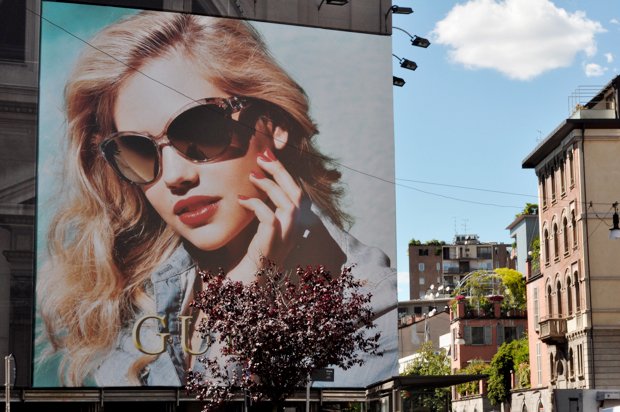 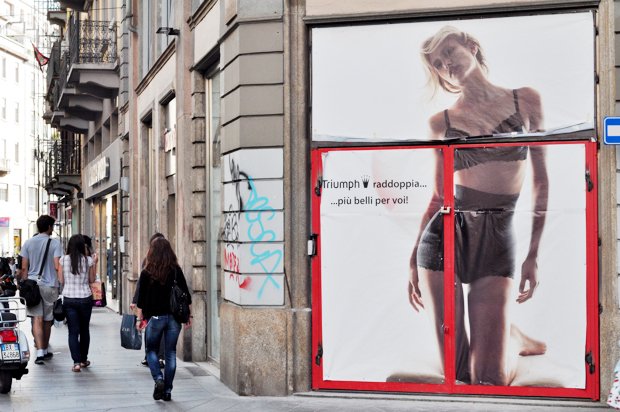 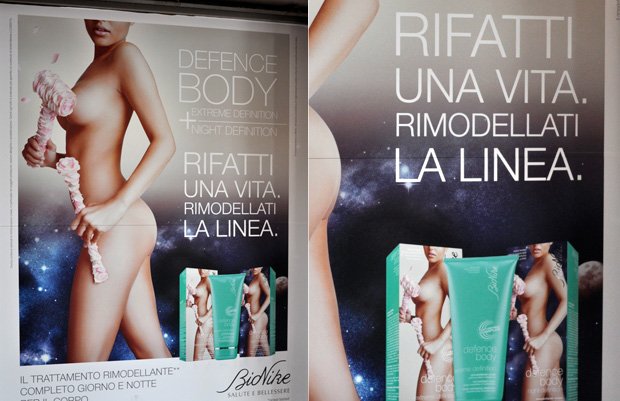 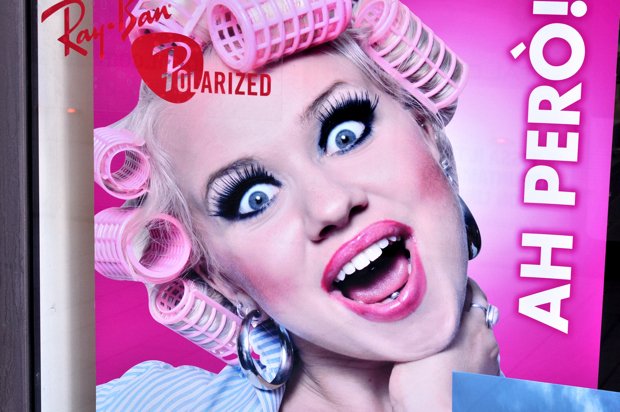 From an optometrist’s store. 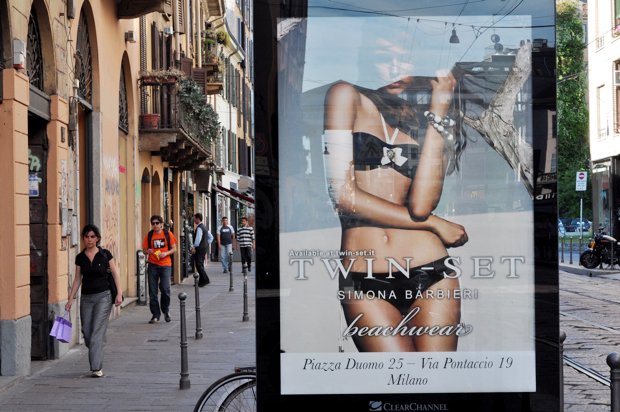 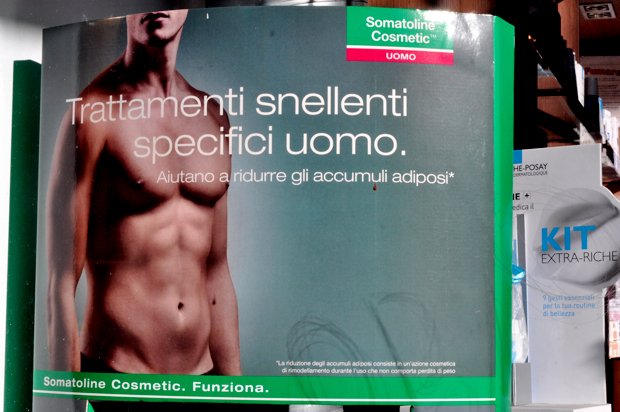 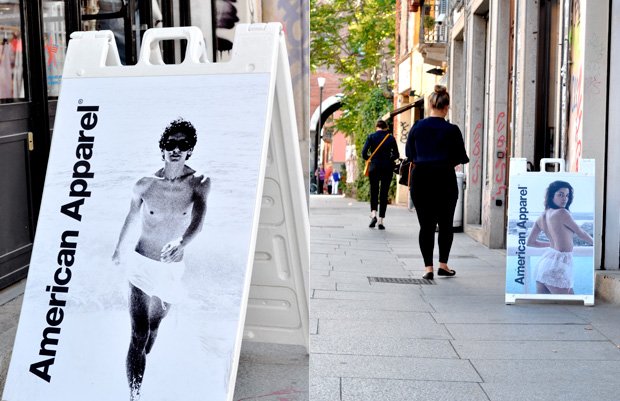 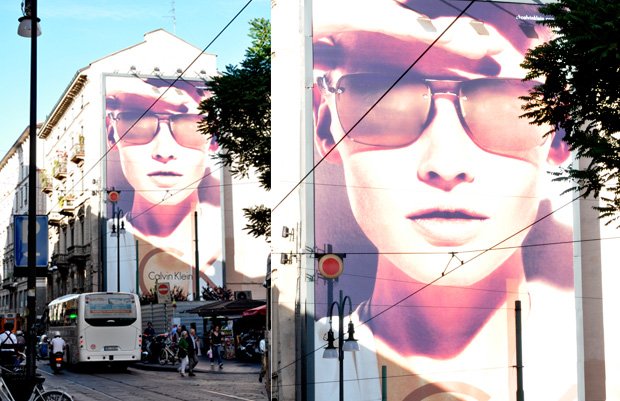 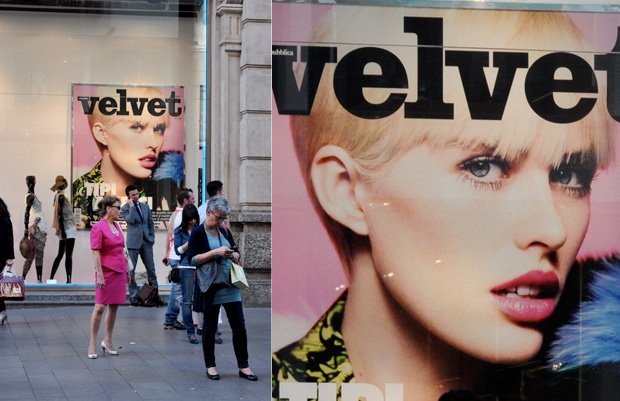 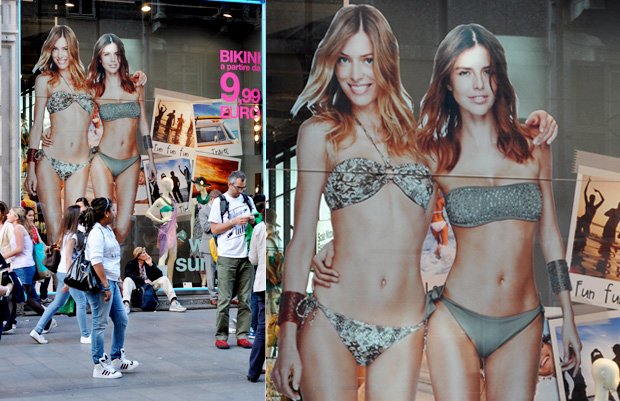 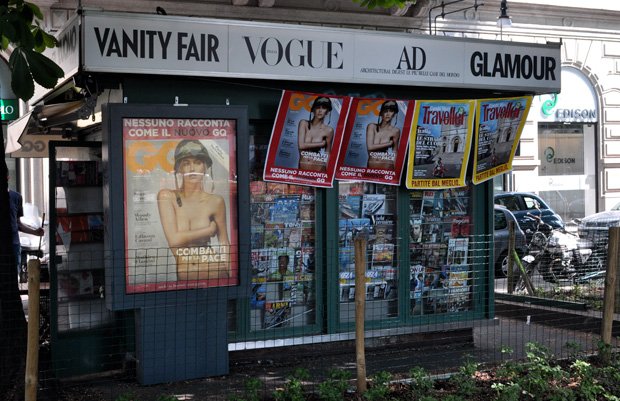 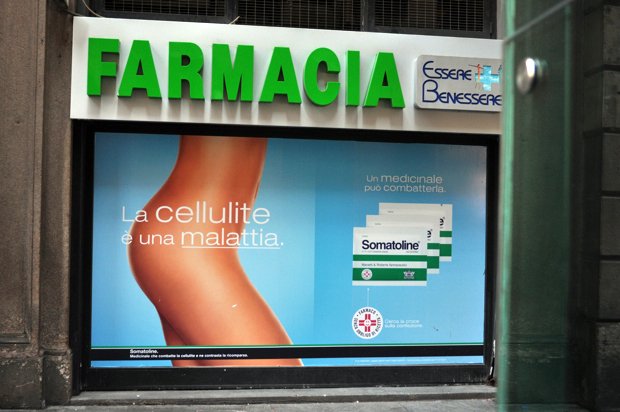 From a pharmacy window near Milan’s Duomo: “Cellulite is a disease” 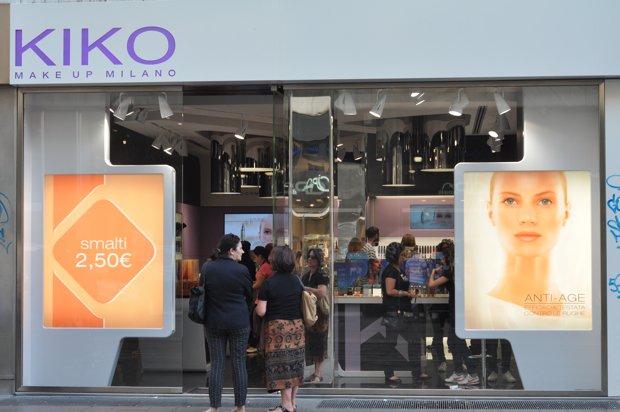 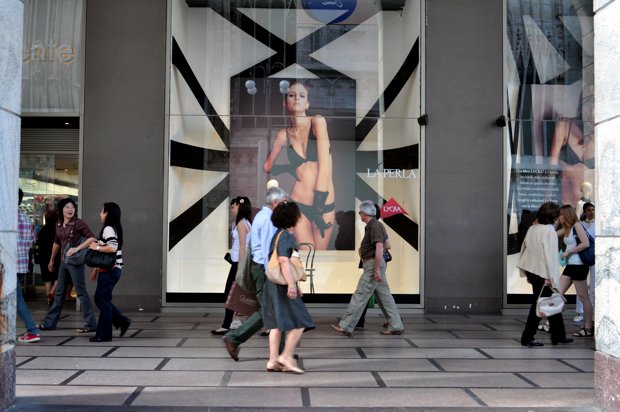 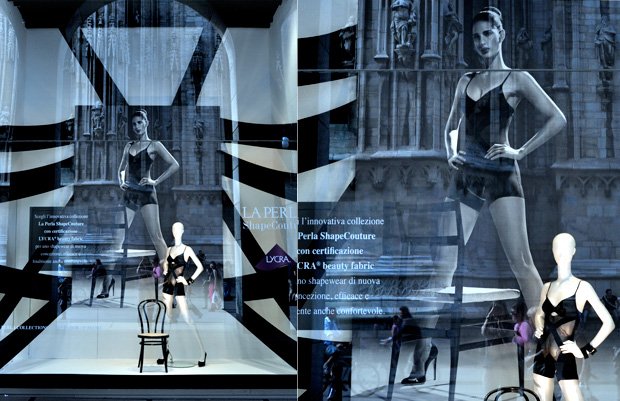