The Illusionists Documentary: From Filming to Post-Production

It’s with immense joy that I can finally announce that The Illusionists is moving into a new phase: having completed 98% of filming, I am about to start post-production work for the film.

In front of me I have about 150 pages of interview transcripts (single-spaced!), with lots of highlighted passages and notes… as well as neat, well-organized editing sequences in Final Cut Pro for each location and interviewee. They’re basically ready to be cut and pasted into a new master editing sequence that will become The Illusionists documentary.

I have already started working on the film’s intro – it gives me goosebumps every time I watch it. It feels surreal to watch footage from Boston, London, Beirut and Tokyo – to name a few locations – and to know that exactly a year ago I was still struggling to come up with funding for the film.

There is still a LOT of work ahead: editing the footage, getting archival images, picking music, doing the voice-over, double-checking with a lawyer that all is well, rights-wise… But the hardest, most stressful and time-consuming part is now over. And I have over a thousand people to thank for their incredible support and their pivotal role in making this happen.

For now, I want to express my gratitude to the amazing crew members who helped during filming: Stephanie, Olivier, Erik, Karen, Reina, Michelle, Zeina, Avijit and Kanako. You guys rock! 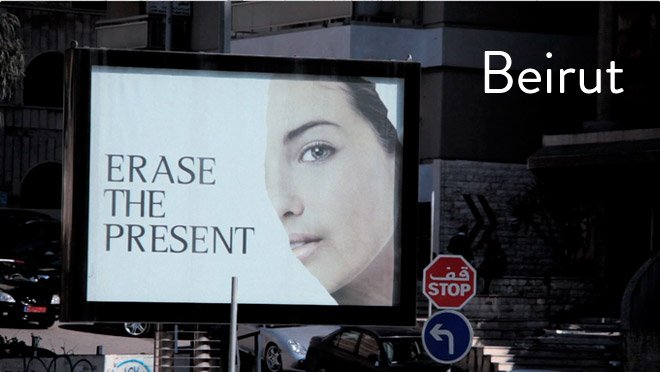 A crucial aspect of filming was getting B-roll in every city I visited – iconic shots of each city, billboard ads, shop windows, the juxtaposition of advertisements and regular people, magazine kiosks… you name it. It was fun and relaxing but didn’t come easy…

The most challenging location was probably Beirut, Lebanon, as I struggled to film around the city while armed security guards screamed that photos and videos were not allowed. I ended up being sneaky and filming quickly without a tripod, balancing the camera on the sound man’s shoulder…

In Tokyo, Japan, we narrowly escaped the rain season and a typhoon and managed to get over 90 minutes of beautiful city shots… Three days after my departure, torrential rains swept through Japan and forced the closing of all major airports…

As for the million dollar question: “When will the film be ready?” I’m trying my best to have a first rough cut by early October. I’m planning to spend all of August and September editing, in order to be able to submit the film to my favorite film festivals. I will keep you all posted.

Have a fantastic summer,