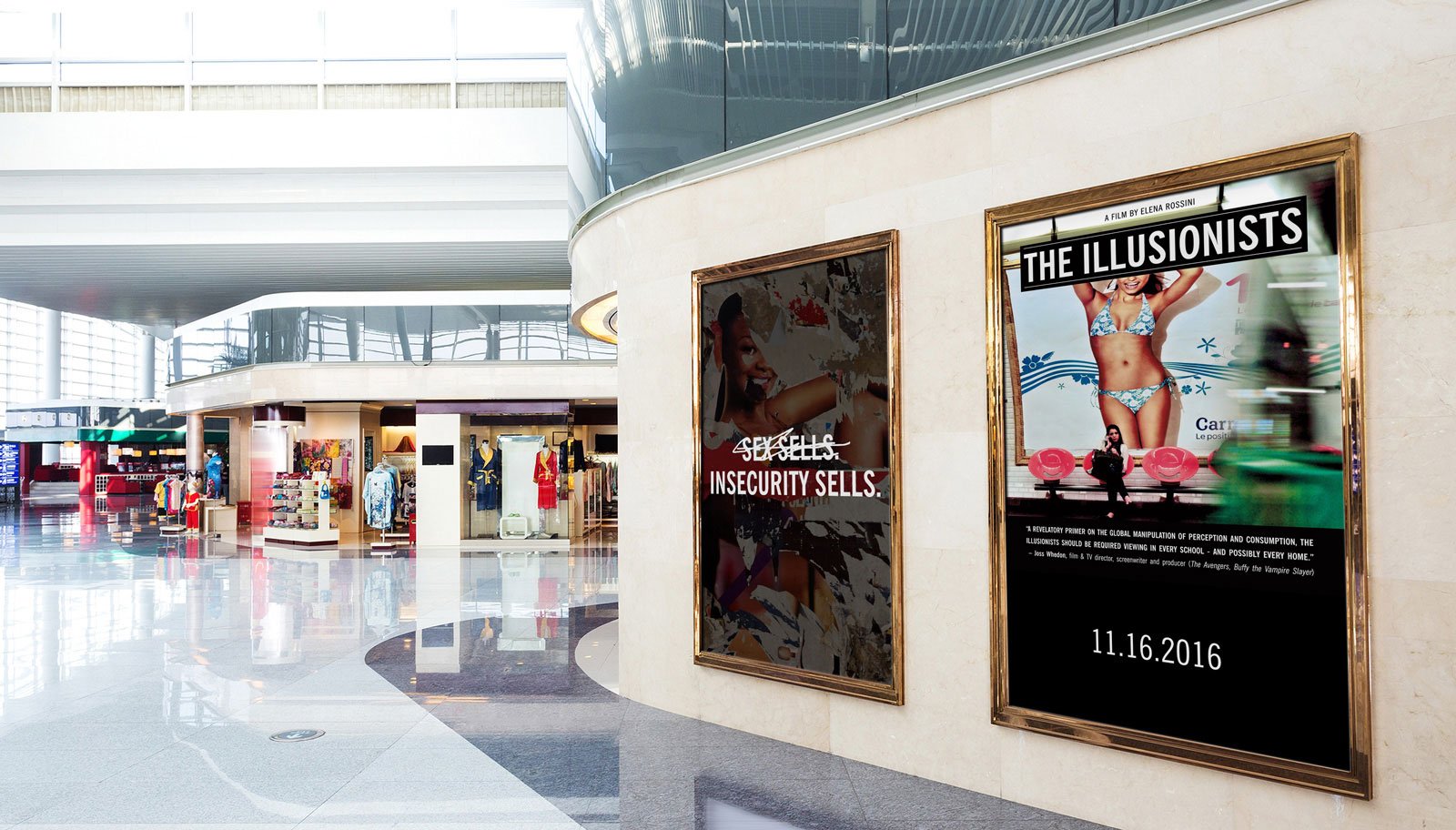 THE ILLUSIONISTS, a critically acclaimed documentary about the marketing of unattainable beauty ideals around the world, is making its debut on the direct distribution platform VHX on November 16th, 2016.

THE ILLUSIONISTS explores the impossible beauty standards set by mass media and advertising, with interviews of thought leaders, magazine editors, politicians and activists in eight countries, across four continents. Director Elena Rossini says of her mission: “my ultimate goal is to spark a global conversation about the epidemic of body dissatisfaction and shame that is affecting women, men and children all around the world. I would love to see this reframed as a public health emergency. The Illusionists is the first step, pointing out problems and hopefully leaving the audience feeling more empowered and more resilient.”

THE ILLUSIONISTS – an independent film made on a micro-budget by Rossini – has been on a whirlwind tour over the twelve months that preceded its public release: from the headquarters of companies like Apple, Google, Facebook and Twitter in Silicon Valley, to academic institutions like Harvard University’s Chan School of Public Health, UCLA and Boston College, to international conferences like InspireFest and the 3% Conference. The provocative documentary has earned the praises of influential filmmakers and activists like Joss Whedon, director of The Avengers, who said, “A revelatory primer on the global manipulation of perception and consumption, The Illusionists should be required viewing in every school – and possibly every home.”

Rossini is establishing partnerships with leading non-profit organizations: every month, a different group will receive proceeds from the sales of the film. Non-profits in the program include groups such as the National Eating Disorders Association and the Greater Los Angeles Chapter – USNC for UN Women. 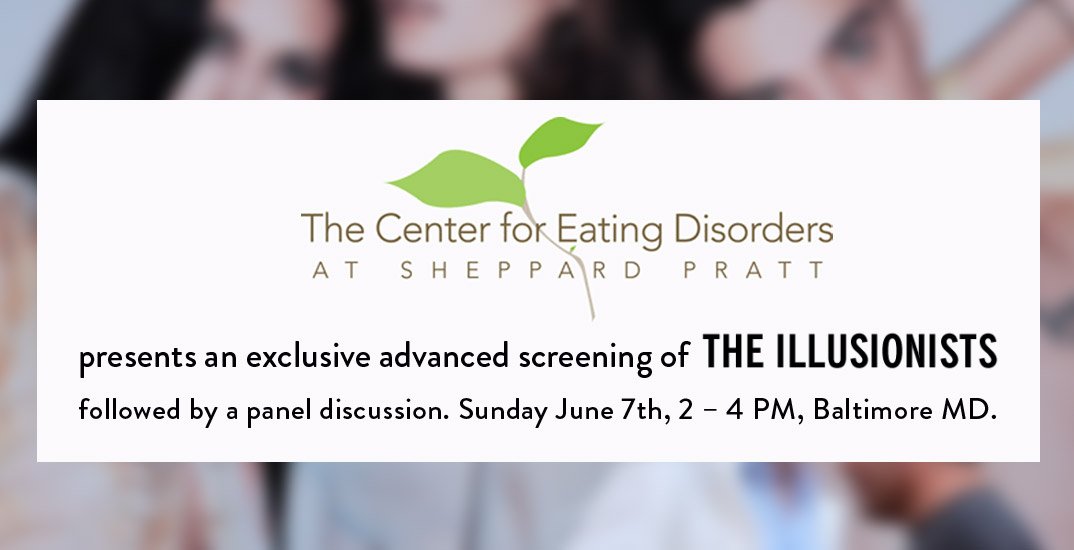 Exclusive Sneak Preview of The Illusionists !

Exclusive Sneak Preview of The Illusionists !