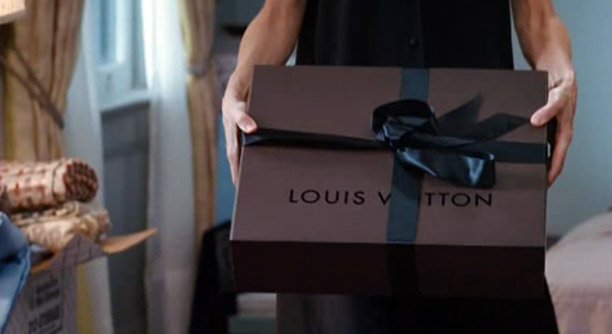 Today’s New York Times features an interesting article about the role of product placement in films. In Hollywood, lawyers specialized in branding deals sit in brainstorming meetings with screenwriters, and suggest how to strategically place product names in key scenes of a film.

For the moviegoer, the shift will mean that advertising will become more integral to the movie. The change may not be obvious at first, but the devil is going to wear a lot more Prada.

Manufacturers can stipulate that a clothing label must be tried on “in a positive manner,” or candy or hamburgers have to be eaten “judiciously.” A liquor company might sponsor a film only if there is no underage drinking or if the bar where its product is served is chic rather than seedy.

The more intricately a film involves a product, the more a brand pays for the appearance, offering fees ranging from a few hundred thousand dollars to several million a film

For another concrete example on how product placement is used in films, check out this Vanity Fair article: “Sex & the City: A Product Placement Roundup“