This post originally appeared on TheRealists.org – the official website of the sequel of The Illusionists; it has been formatted and updated.

A recent public screening of  The Illusionists gave me the opportunity to discuss my new film project – The Realists  – which is its sequel. The new documentary – currently a work in progress – focuses on advertising in this brave new digital age, surveillance capitalism and the dark side of adtech. I would love to share the impressions and reactions of the audience with you.

The screening took place in late October at the American Library in Paris and it was an event for the memory books: I had conducted all the research for The Illusionists there and it was the first time I did a panel discussion with an expert featured prominently in the film: professor Ruchi Anand. The talk was moderated by my friend, author Lindsey Tramuta (The New Paris). The audience – a packed room of library members of all ages – was so intrigued by the discussion of The Realists that they stayed until the very end… even though we ran an hour overtime! 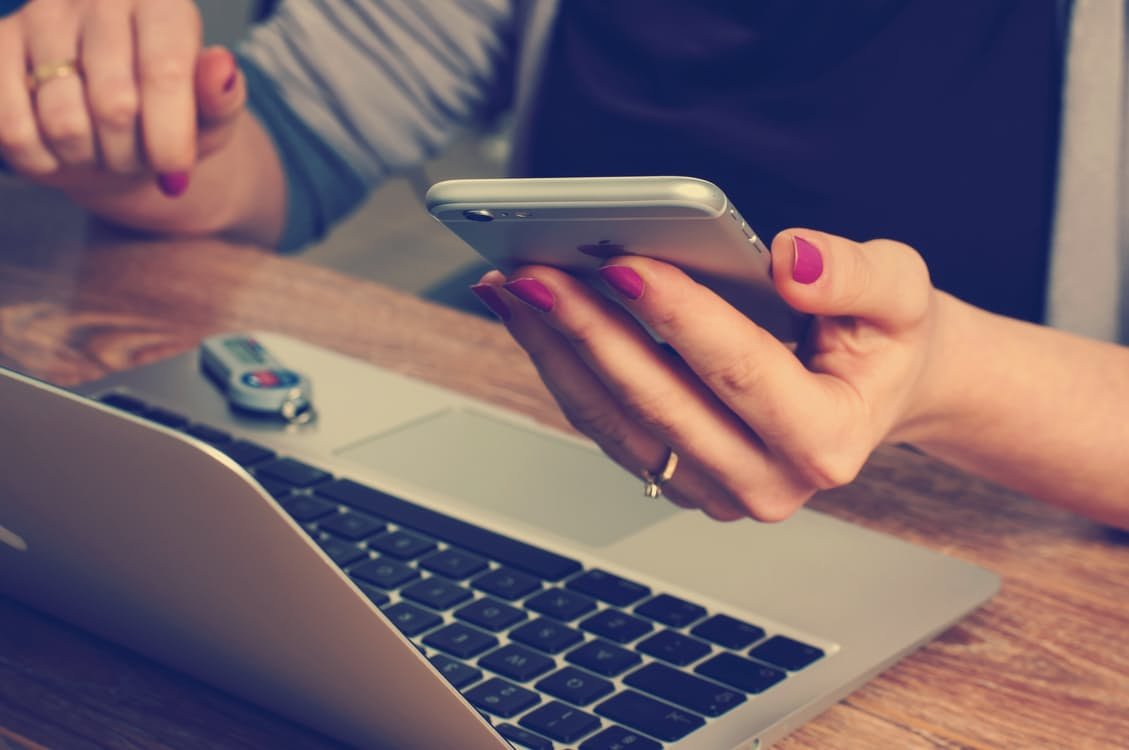