Top Stories of the Month – September 2012

A selection of articles on body image and media literacy issues.

About Face: Not wearing makeup on TV is literally Headline News 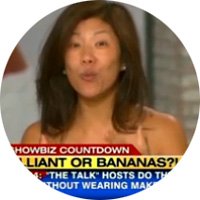 The five hosts of the daytime show The Talk did not wear makeup for the fall premiere of the 2012 season – this decision made headlines on CNN (CNN “journalists debated whether the move was “Brilliant or Bananas?”). Larkin Callaghan wrote on About-Face:

“Wow. First of all, the story gives you one of two options in terms of how you see this – either the women are insane for going au naturel, or they’re bold and brave. These extremes just emphasize how central the idea of makeup supposedly is and should be for women and girls. It’s not just normal to put your naked face out there, it’s either crazy courageous or it means you’re totally bonkers. (As a side note, I’m not entirely sure why, to The Talk, not wearing makeup also means wearing your bathrobe, as though being makeup-free indicates some kind of half-dressed state.)” 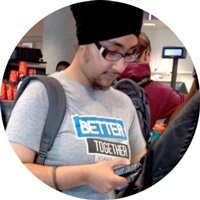 “A Reddit user […] posted a surreptitious photo of a Sikh woman with the caption “i’m not sure what to conclude from this.” The user’s apparent confusion stems from the fact that the woman—bound by her religion not to cut her hair or alter her body—has an abundance of dark, untrimmed facial hair. [His] mind was SO INCREDIBLY BLOWN by the fact that women have hair on their bodies—and, yes, faces—and that some women are bold, self-assured, and pious enough not to cave to western beauty standards (and gender expectations), there was nothing for him to do but post her photo online and wait for the abuse to flood in. But then something totally lovely and unexpected happened. The woman in the photo responded…” 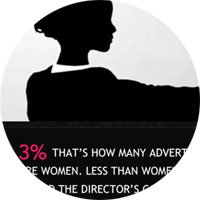 “[…] Only 3% of the ad industry creative directors are female. Kat Gordon, founder of the first ever 3 Percent Conference held in San Francisco tomorrow gives us the math, explaining how more female creative directors will make the world a better place, “Can you imagine any other business case study that presents itself this way: ‘I control 85% of the power – of a multi-trillion dollar market – yet am 97% un-represented in its making.’ No. I can’t.” 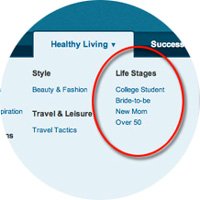 “Never fear! If you don’t know what to do next in life, the answer is out there. [On the Weight Watchers website] under the phrase ‘Life Stages,’ it nicely lays out a trajectory. First you go to college, then you get married, then you have a child, and then you are old. (At every stage of life, though, you’re too fat!)”

Adios Barbie: In the Mirror: What Do You See? 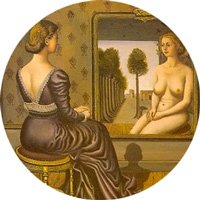 “The mirror doesn’t always yield a picture of reality. In fact, we’d argue that it’s what you BRING to the mirror that matters—more than what the mirror reveals to you. Your attitude can literally change what you see.” 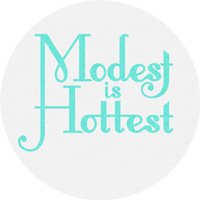 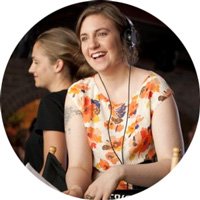 “At first glance, the television industry is in the grip of female empowerment so strong that men seem relegated to an afterthought. […] But appearances are deceiving, especially within the Hollywood fantasy factory: Making TV overwhelmingly remains men’s work even with the television business in its seventh decade.”

“EVERYONE IS sick of hearing about Kate “fair game” Middleton’s breasts by now, but this column isn’t about Kate ‘fair game’ Middleton’s breasts, nor is it even about Kate ‘fair game’ Middleton’s fried eggs, which is apparently what she has, or so I read on what’s fondly known in media circles as ‘the bottom half of the internet’. In this news cycle, we see that the reaction of some readers to the creative output of peeping Toms is to adjudicate on their targets’ bodies. What a shame that after all the trouble that hard-working paparazzo went to setting up his shot from 700 metres away, it turns out that Kate Middleton has the Wrong Kind of Breasts.”